Why are many people unwilling to use screen protectors for mobile phones? 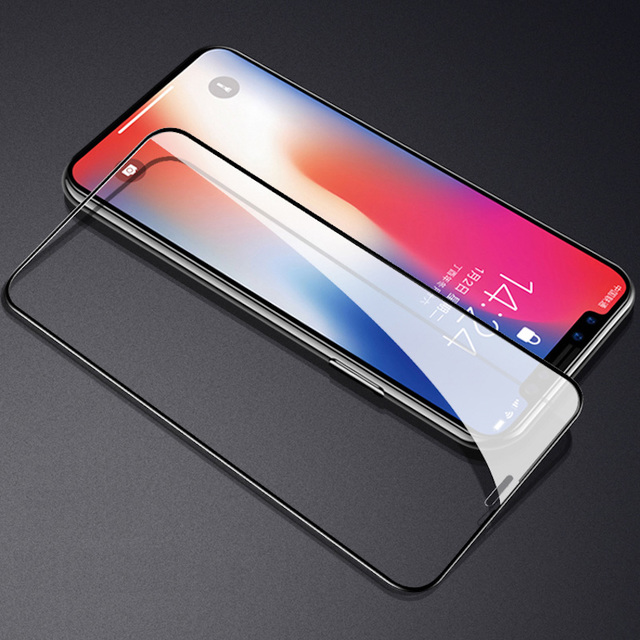 Why does it feel worthless? In fact, this is mainly on some high-end devices, such as the iPhone that everyone knows. Many users who buy iPhone play with feeling. If they choose a screen protector for more than ten dollars, they will feel it. Face, but the official screen protector costs more than 200 yuan, which makes many people unacceptable. They thought it was not worth spending so much money on the film, so they simply chose not to stick it.

The reason why it is unnecessary is because with the continuous development of technology, many smart phone screens now have anti-scratch function, and the biggest original intention of using screen protectors is to prevent the phone screen from being scratched. Now that the screen itself has such a function, there is no need to do anything, just don't need to paste it. This is the 3 reasons why many people are reluctant to stick films on their phones. 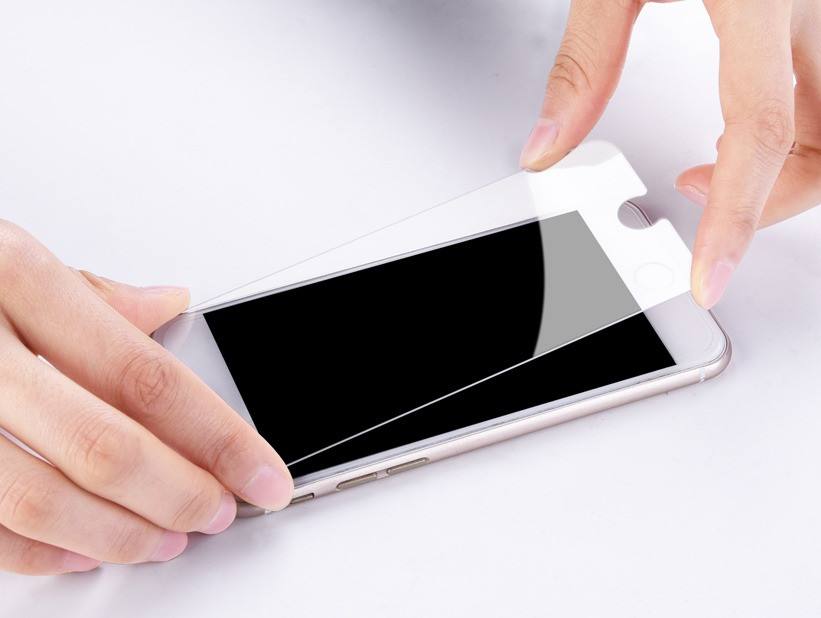 Such people can indeed be seen often in life. For them, the original state of the phone is the best. Some phones with screen protectors are put in their pockets and we will take them out in a while. It is not difficult to find that a lot of dirt is attached to the four sides of the phone screen. This alone makes it unbearable for many clean people. Moreover, many people are technically unable to apply this kind of film to their mobile phones. , There are often crooked stickers and even blisters, so many people directly choose not to stick the film to solve this problem.

The screen protection film of WEADDU is of good quality, the film can be drained without worrying about blistering, and the hardness is 9H, which can better protect the phone. This is a good brand.